The hillside of Mt. Hualalai in the Kona district of Hawaii Island, which is suitable for coffee cultivation, is a world-famous coffee belt area located at an altitude of 300~750m, and “Kona coffee” is a title given only to the beans grown here. With a mild subtropical climate and fertile soil rich in organic matter, the nature of Kona, Hawaii, has a reputation for its high-quality coffee around the world. Mauka Meadows Farm, which is directly managed by Doutor Coffee, is also cultivated in this area, but there are only a handful of farms in Kona that consistently do everything from cultivation to roasting in the ideal land for coffee cultivation.

Kona coffee comes in five grades depending on the quality, but four of the Standard, Estate Reserve, Peaberry, and the newly added Extra Fancy sold at Doutor Coffee are available exclusively for LeaLea!

It is a precious item that you cannot get in any of the Japan.

Peaberry is a rare and valuable bean that only accounts for 3% of the total, has a deeper and richer taste, and is a Kona coffee with a limited quantity.

Doutor Coffee Directly Managed Mauka Meadows Farm
Hawaii’s largest coffee farm located on Mount Hualalai in the Kona district of Hawaii. In addition to coffee growing on the hilly farm, there is a flower garden with about 70 kinds of flowers in full bloom. From the farm, you can see the cityscape of Kailua-Kona and the ocean that stretches all over the place. 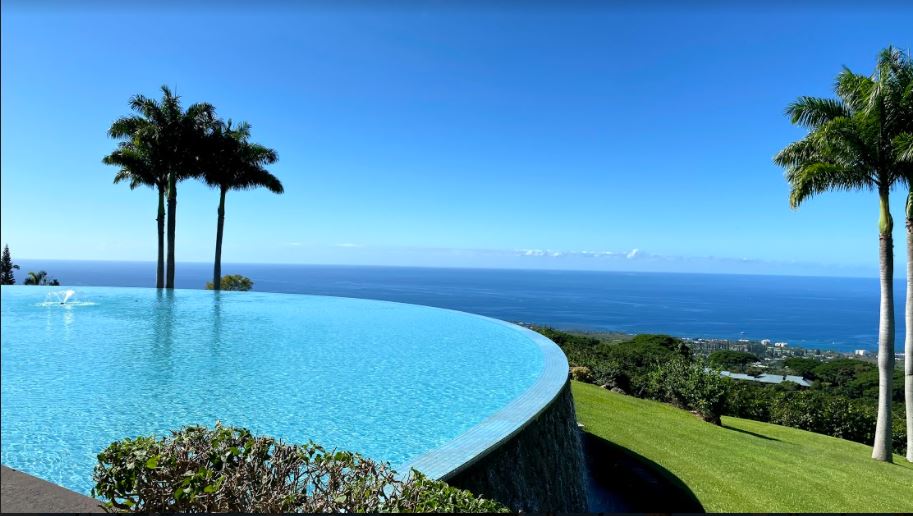 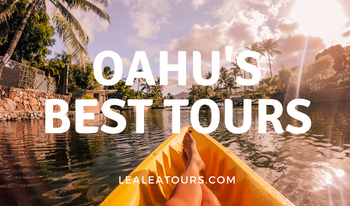 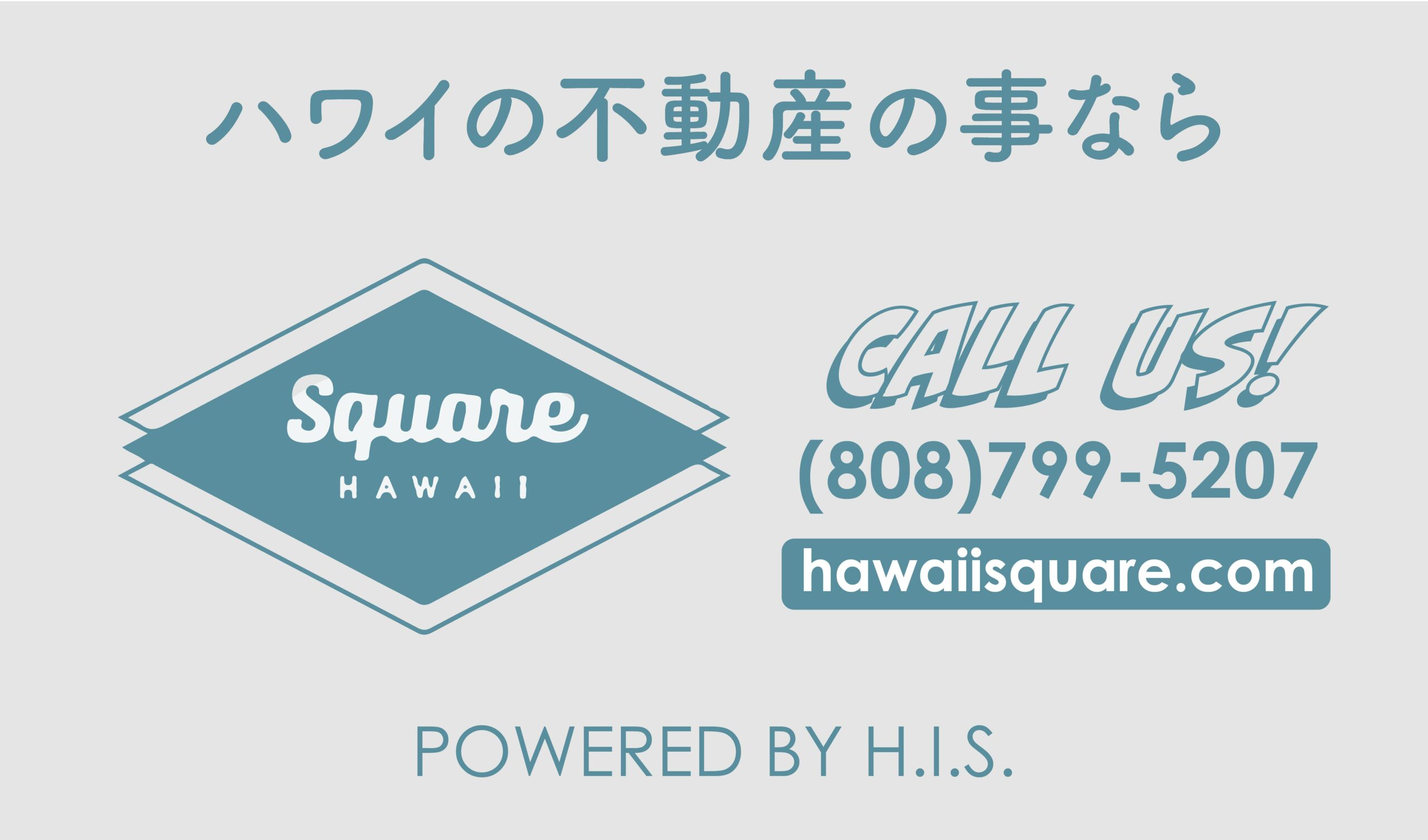 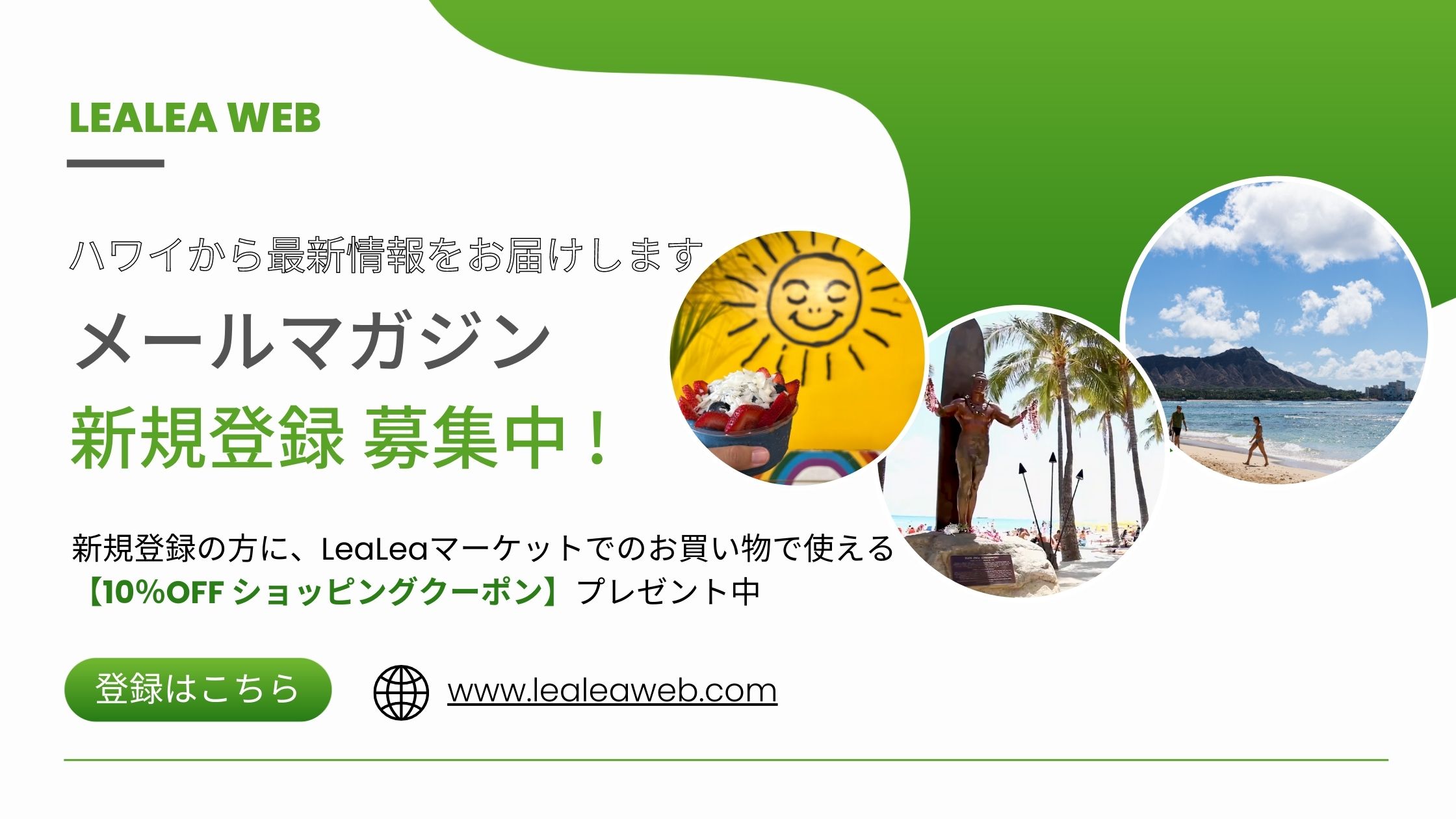 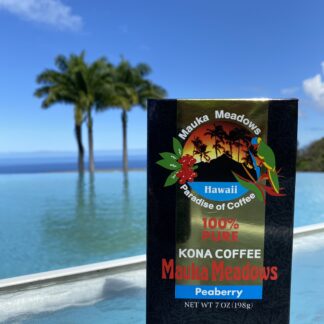